Moving Against, Moving Toward & Moving Away.

Humans react in one of three ways to stress — they move against, move toward or move away. These are our defense mechanisms in life and we figure out early on which one is going to work for us, and that becomes the crux of our personality. This is one theory on personality — but it’s the one that makes the most sense to me as a photographer.

In Part 1 of this series, I touched on the importance of context in conveying an emotion. When the audience knows something about the surrounding factors of your image, they apply the emotion to it needed to lift it up into the realm of emotion. But what if there is no context? How can a photographer add emotion to an image?

The key is still in context, but it’s the internal context of one’s emotions that must come through in the image. The most immediate way is to convey an internal conflict of some kind that is coming through in the body or face of the subject. But capturing the human condition that arises from internal conflict is trickier to achieve, so understanding how people react to their own thoughts is essential in creating images that connect with an audience. And we can all relate to the human emotion, well-depicted. It shines a light on our own emotions, just as songs and paintings do. And this is why I turn to psychology here. If you believe in a different set of things that drive us internally, use those. These are simply how I organize it for my own head; for shooting and selecting which image, ultimately, to choose:

In the easiest way to depict a moving against emotional reaction, we can depict a fight. But fighting does not have to be with fists. People fight verbally and with their own thoughts. Rage can be very internal. And can be expressed in many ways: from the gritting of teeth to the remnants of something disastrous. All of that is emotional territory to pull from when photographing. 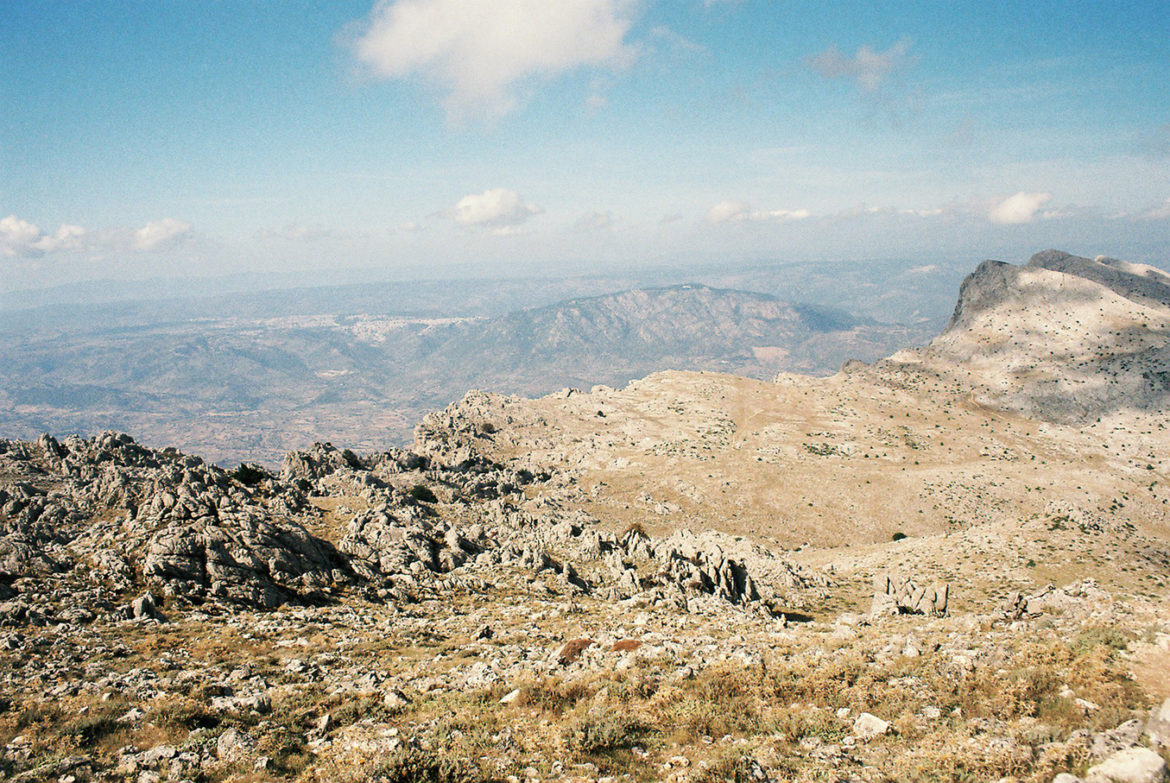 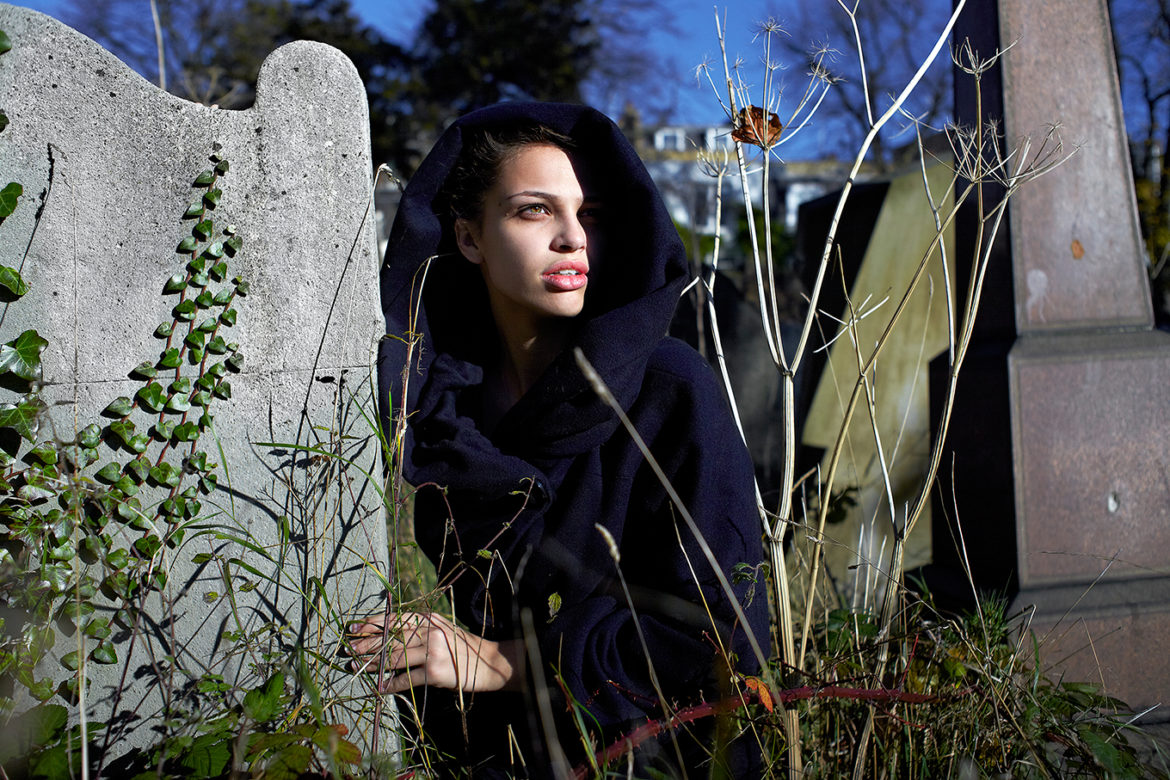 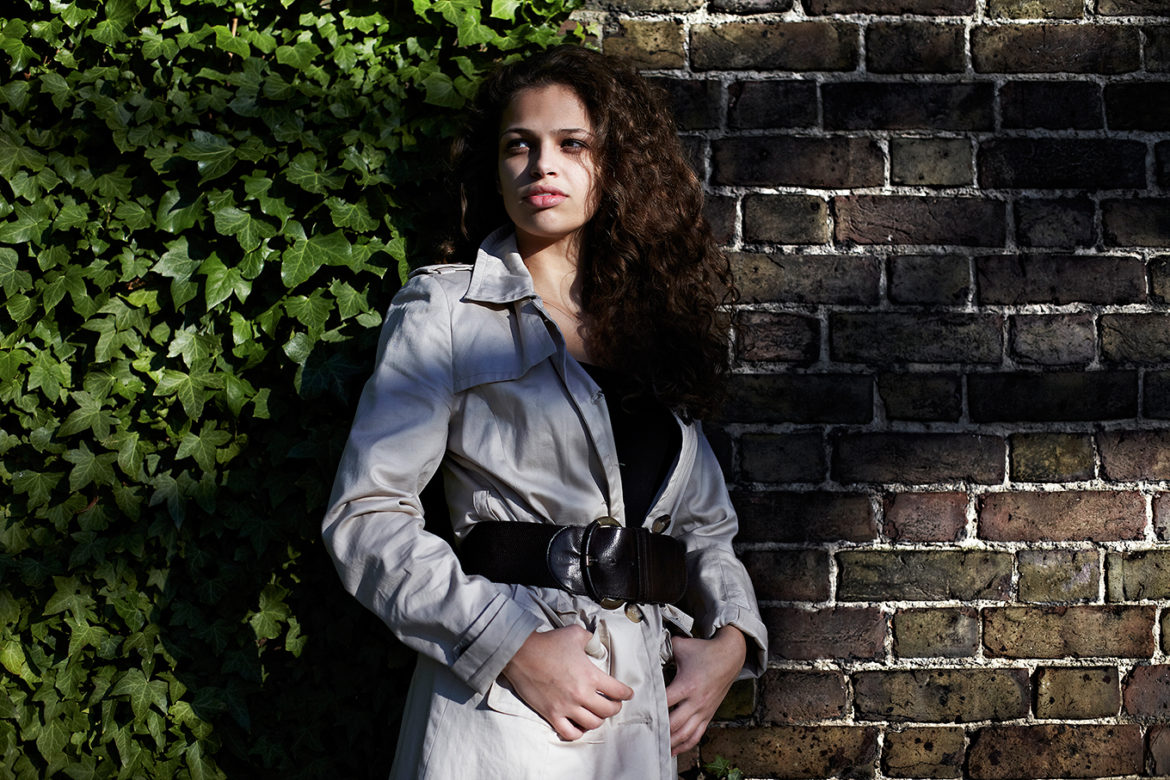 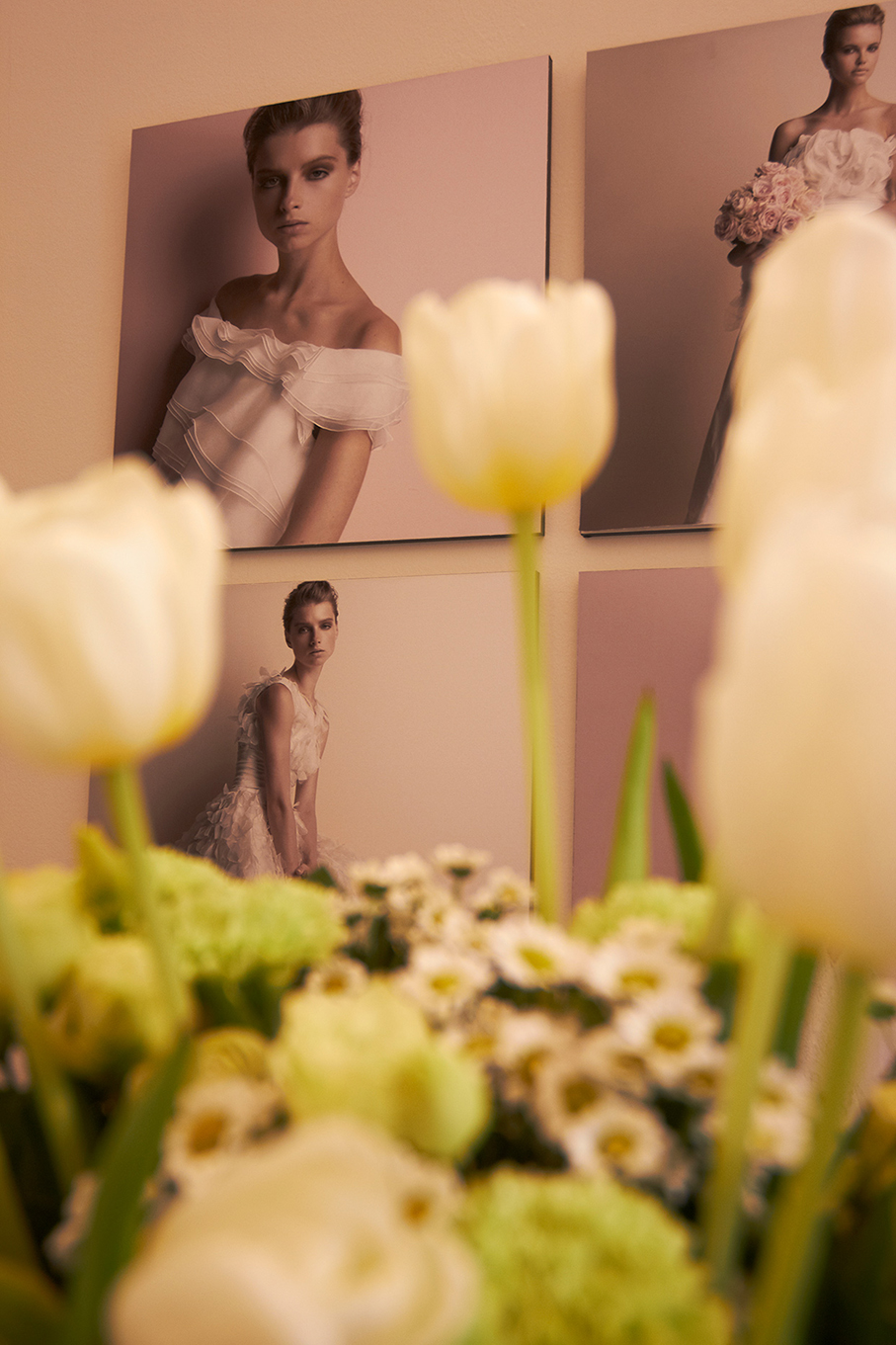 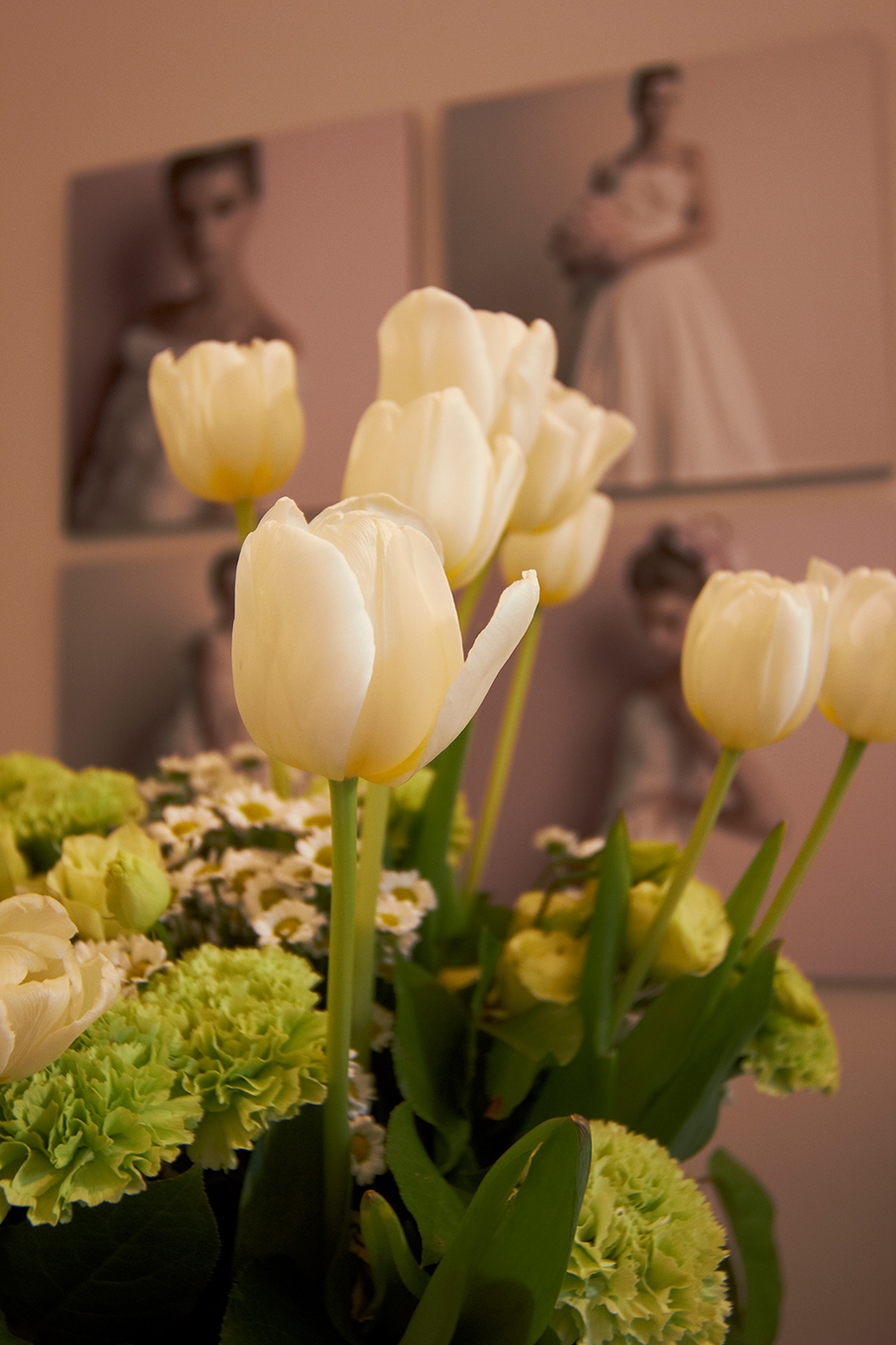 When we see fighting, in all its forms, it reminds us of our own fight or struggle. They key in capturing it is in expressing the struggle somehow — it can be personified or symbolized. When shooting the Women’s March a few years back, there was a fight going on but it was not a scuffle so much as a stance. I found that stance symbolized in images of closed fists.

The first part of the decision as a photographer is looking at the scene and understanding what part of it will resonate emotionally. How will you capture it in a way that the observer will feel? Looking for symbols or expressions of whichever internal emotion you are trying to convey is the key to finding the emotion of the scene.

In this work I did for an actor, we used fighting as an underlying theme of the entire shoot. Everything from where we shot to how he used his body and attitude to convey confrontation and danger was from this place of how humans move against others as a form of defense, or dealing with their demons.

Of the three big ways humans deal with conflict, I find moving against to be the hardest one because it is hard not to go so far as to simply appear cartoonish. People yelling, for example, or coming at the camera can often feel contrived. I prefer the places where it seems like people are about to explode, or where anger bubbles, conveyed in their eyes and body language. Fighting is an edgy, dangerous place — and a powerful one for the photographer.

Another way people deal with conflict is to try to resolve it. The firefighter rushing toward the fire is a kind-of obvious archetype for this instinct.

Moving Toward is the instinct of love, compassion, need and hope. The people I know who have this instinct are usually the first ones to put a hand on someone’s shoulder, or step into someone else’s space. It’s not always comfortable, but it speaks to the human desire for closeness — and a certain proclivity to save a situation by putting one’s self directly into it.

This is the rarest kind of imagery, in my opinion, because you don’t see it so much out in public. Perhaps you don’t see it very much inside of people, either — it risks rejection. But it’s around. It can be conveyed in a look of the eyes and certainly given as direction to a model.